The COCs are held every year, normally on the 3rd week of August. The event rotates between a West, Central and East location.

Bids to host this event are to be presented at CODA´s AGM during the COCs every year. 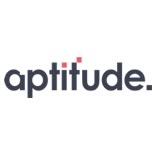 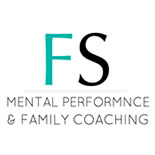